The musical, Closer to Heaven, opened on the Arts Theatre in London, in 2001, with monetary backing from Andrew Lloyd Webber’s Really Useful Group. Reviews had been mixed and although the run was initially extended, it closed earlier than expected, as a result of poor ticket gross sales, in October 2001. Around the time of the London closure, Tennant stated that they were in talks to take the musical to various areas in Europe and to take it to New York. The majority of 1998 was spent with a series of live dates and minor releases, together with a charity album of Noël Coward songs, called Twentieth Century Blues.

Meanwhile, the band switched managers again as Carrington resigned and was succeeded by Mitch Clark, who had previously labored for EMI International as Head of Promotion. Neil Tennant labored with Bernard Sumner and Johnny Marr on their first album as Electronic, whose first single, “Getting Away with It”, co-written and co-produced by Tennant, was released on 4 December 1989. Later, in 1991, Lowe also contributed to the Electronic project, contributing the chord sequence to “The Patience of a Saint” on their 1991 album. 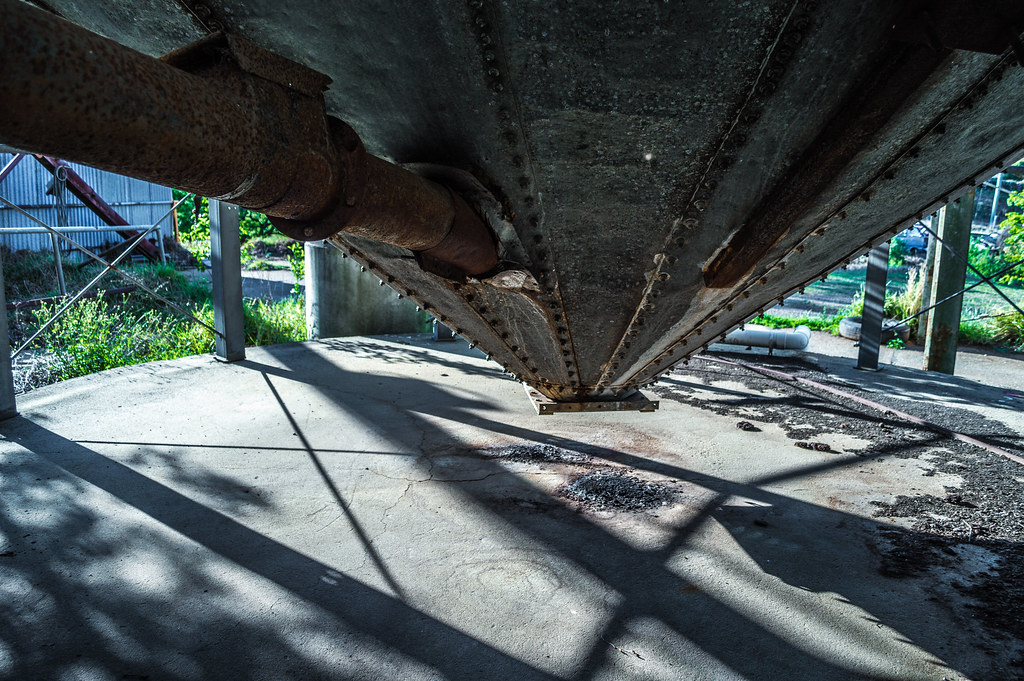