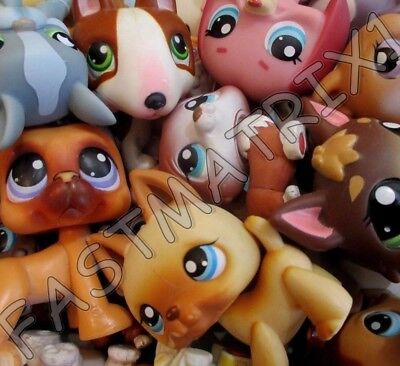 The set listing also included a duet with Beverley Knight on the music “What Have I Done To Deserve This?” The BBC confirmed that 1.6 million viewers tuned in to watch the performance, a document for the occasion. On 29 January 2019, Pet Shop Boys announced a live album/DVD/Blu-ray release known as Inner Sanctum. It accommodates the soundtrack and photographs recorded from their July 2018 4-date residency at London’s Royal Opera House, in addition to the duo’s 17 September 2017 present at the Rock in Rio competition in Brazil. In December 2012, Pet Shop Boys performed a free concert within the lately opened dock10 studios accompanied by the BBC Philharmonic Orchestra and the Manchester Chamber Choir.